Letters sent to John L. Schulz (1833–1907), born Johann Lorenz Schulz, of Sappington, Missouri. Born in the Oberfranken region of Bavaria, he was largely raised in the community of Issigau. In 1853, he and his brother Johann Nicholas both emigrated from Germany to the United States. By 1856 Johann L. Schulz was living in Missouri and had married Maria Jahn (1837–1918), who was also an immigrant; her family was originally from Mährisch Altstadt, at the time a community in the Austro-Hungarian Empire but today the town of Staré Město in the Šumperk district of the Czech Republic. The couple eventually owned and operated a farm in southwestern Saint Louis County, just outside St. Louis city, where they raised fourteen children (twelve of whom survived to adulthood). The correspondence in this collection is largely made up of letters from John L. Schulz's siblings, other relatives, and friends in Issigau sharing news about family events, natural disasters, and everyday life.

Information about the family background is drawn from biographies written by Carol Whitton, a descendant of John L. Schulz and Maria Jahn Schulz. 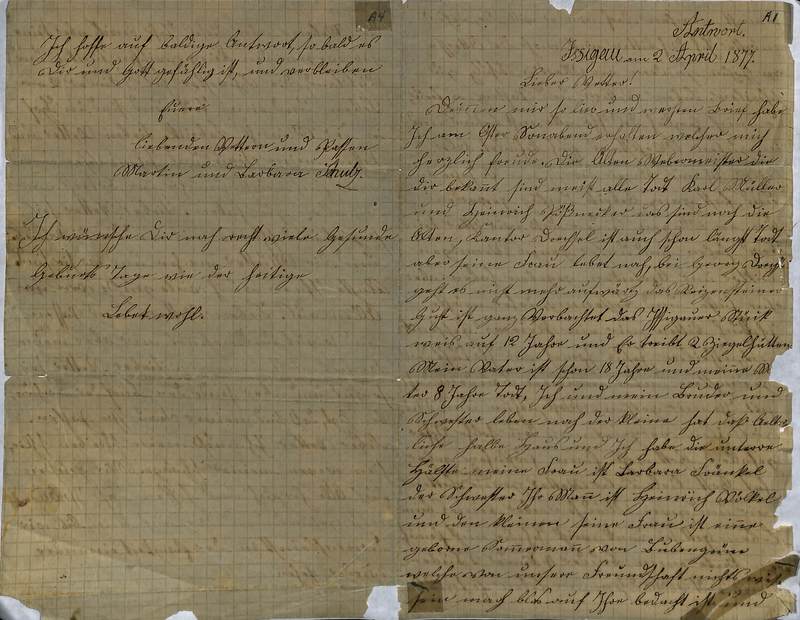 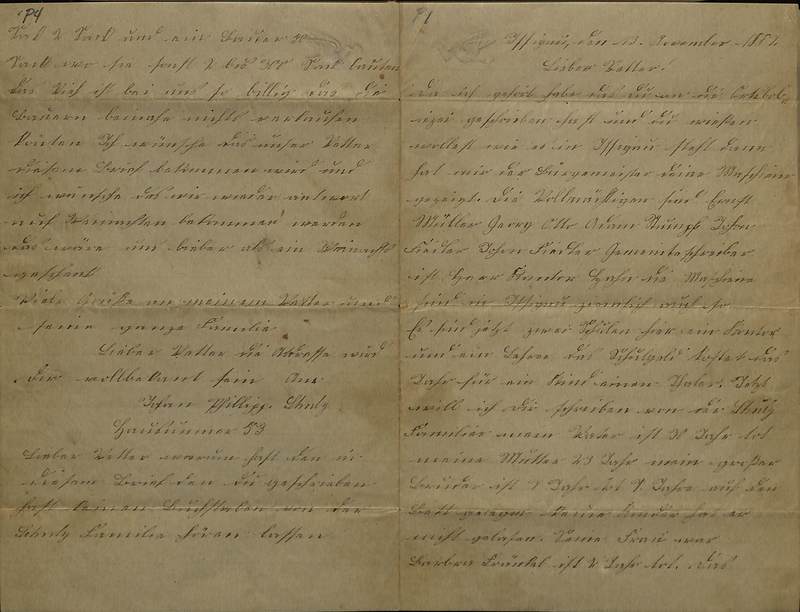 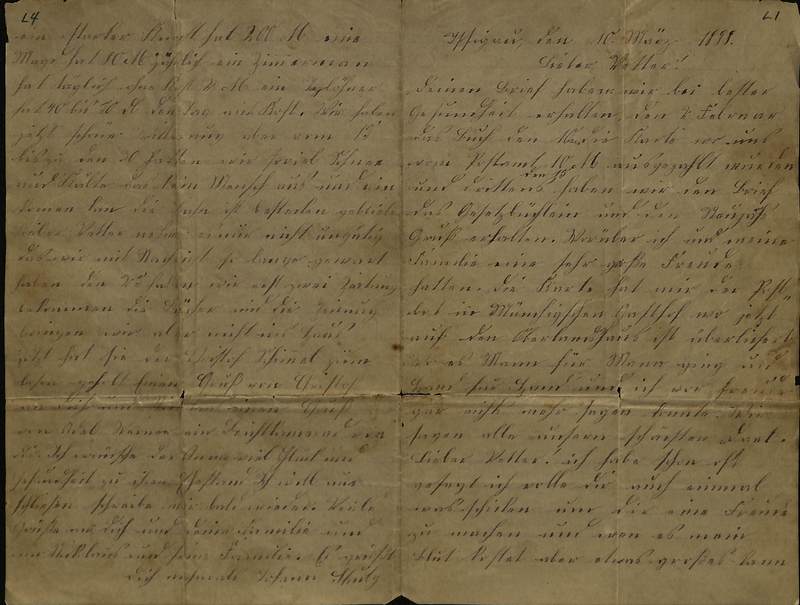 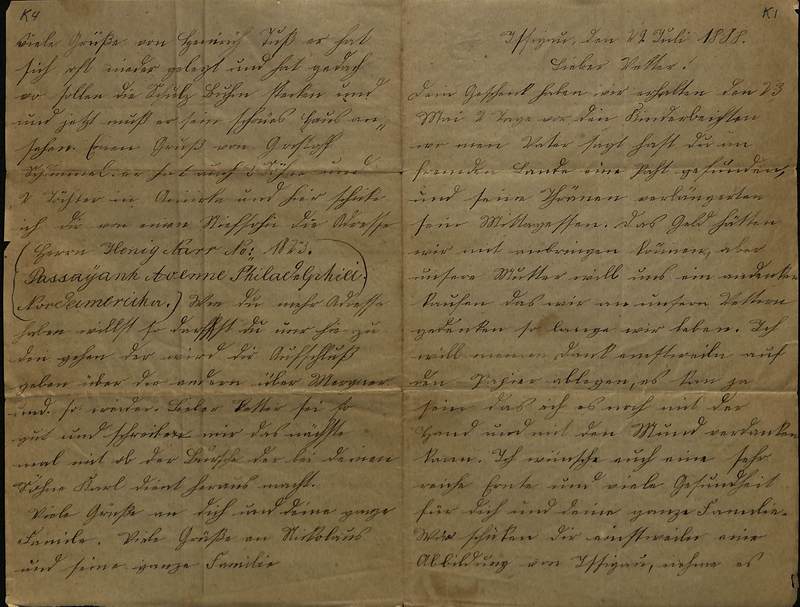 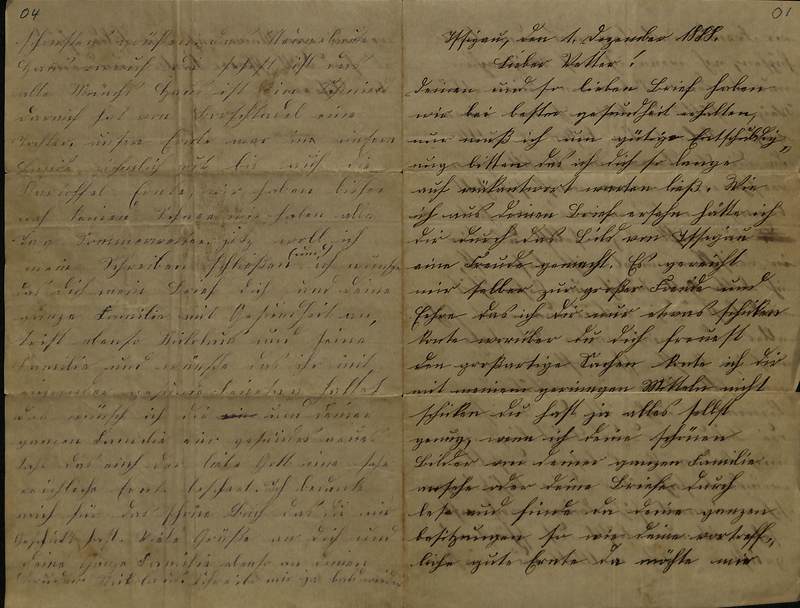 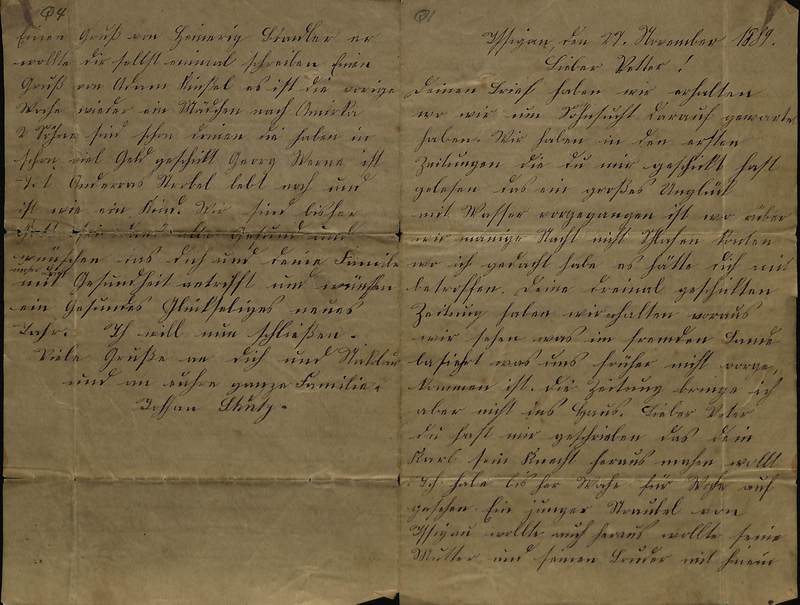 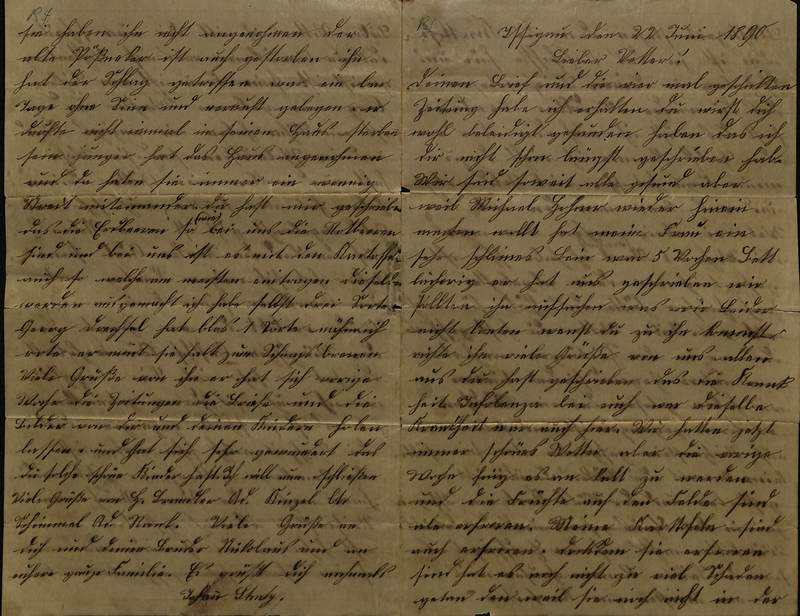 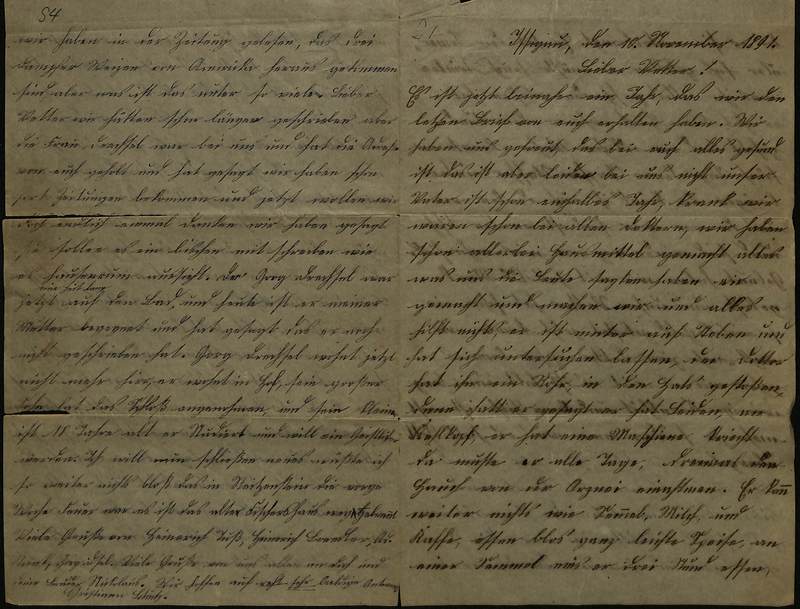 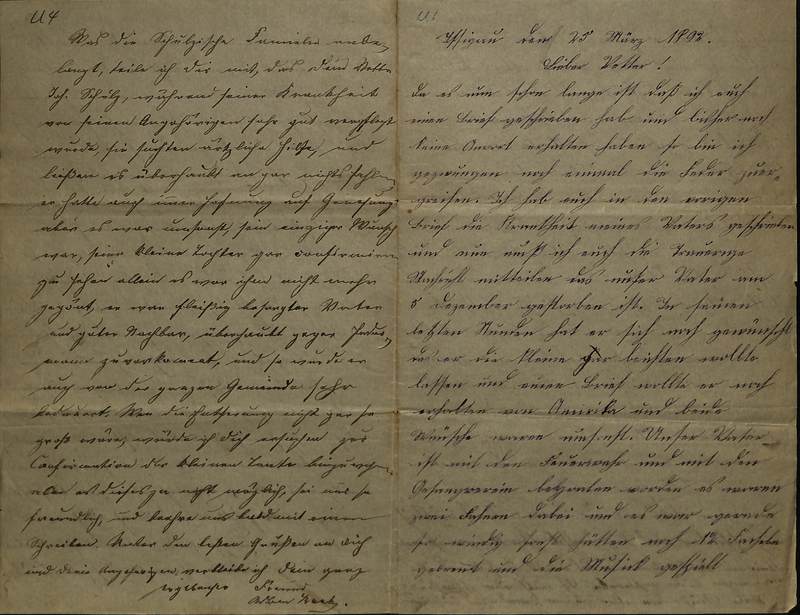 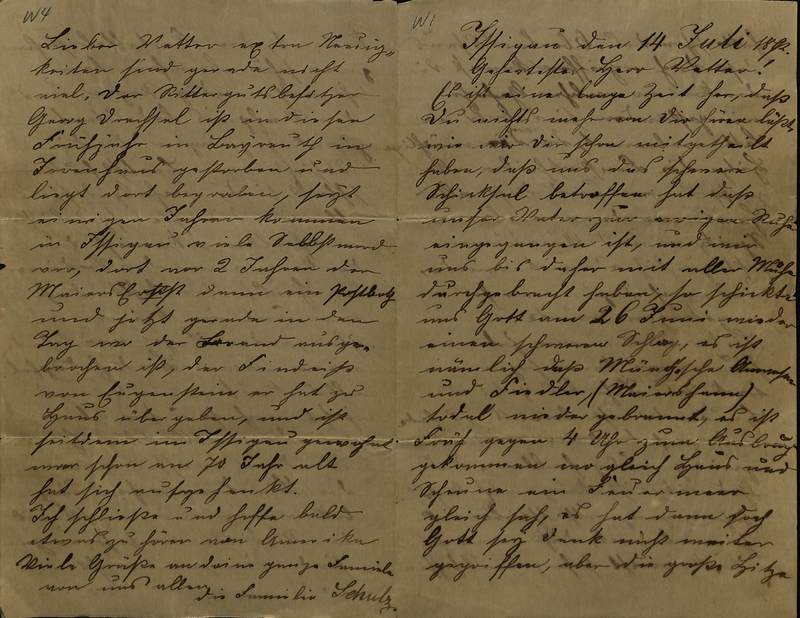 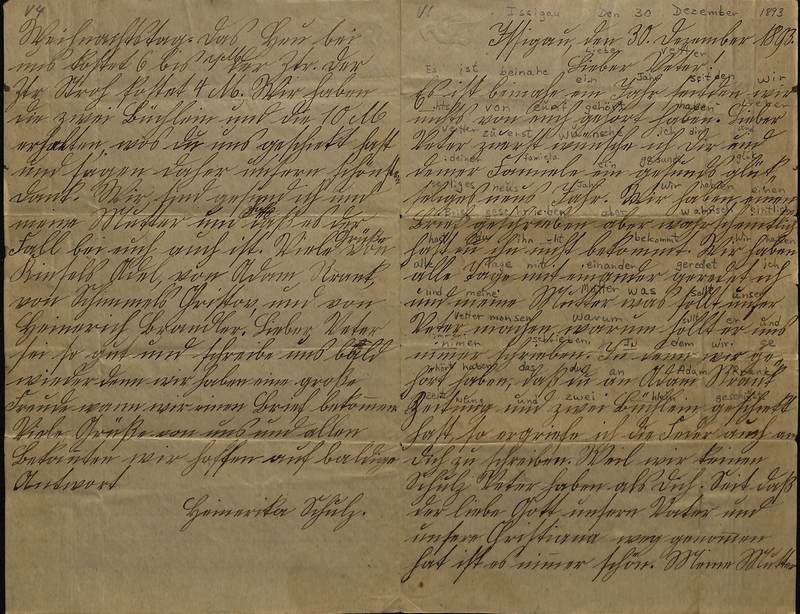 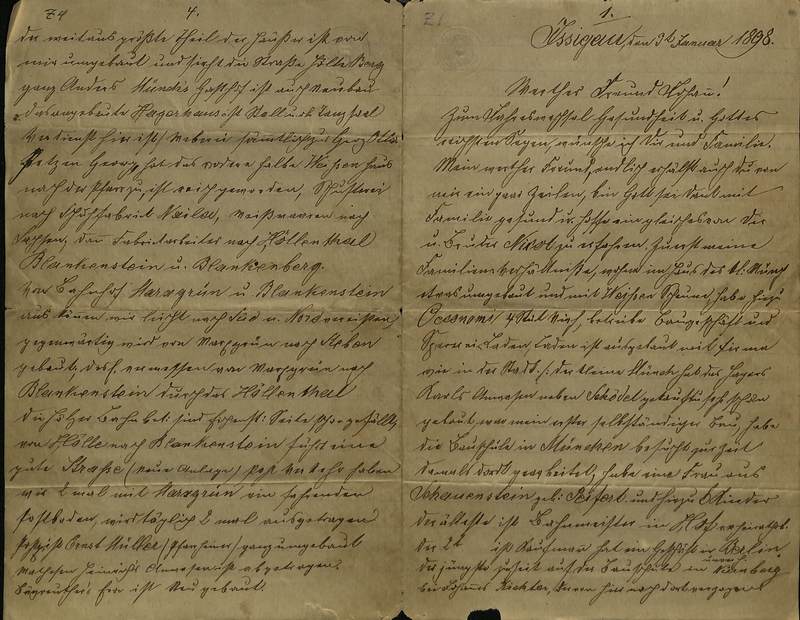 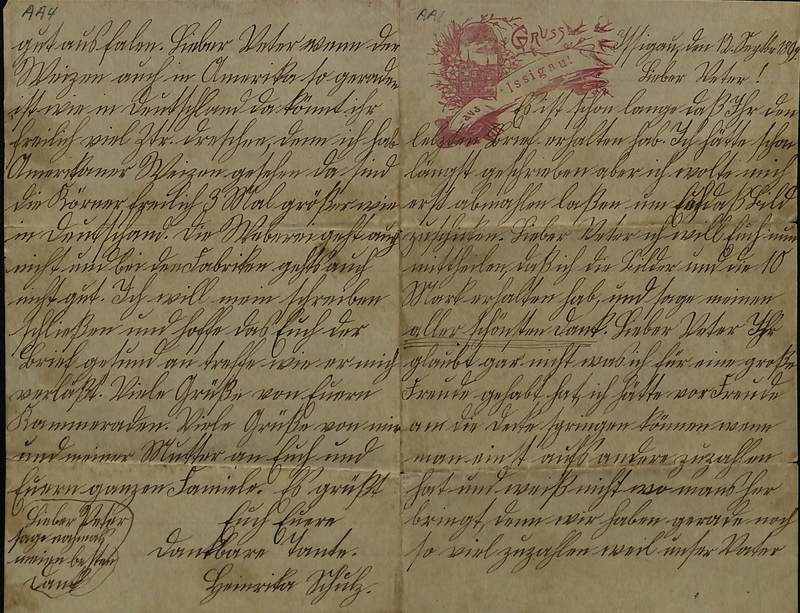 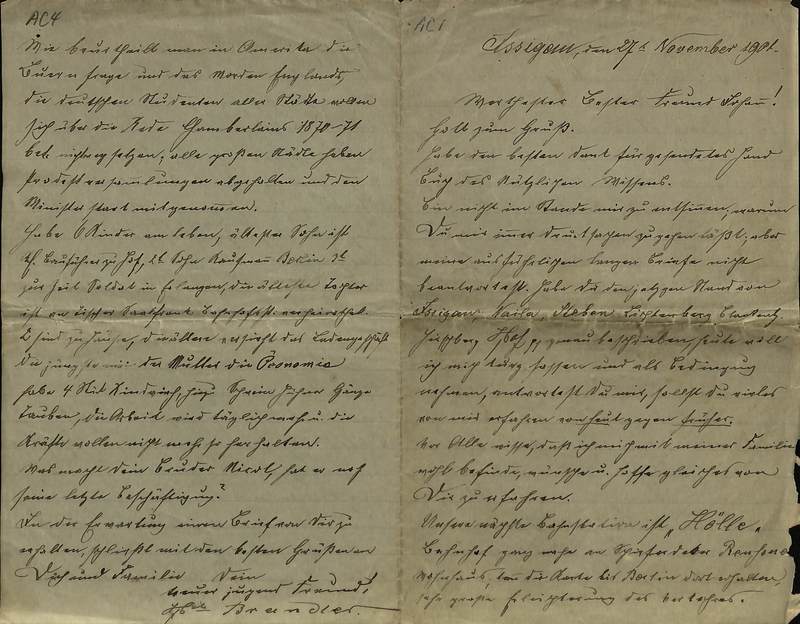 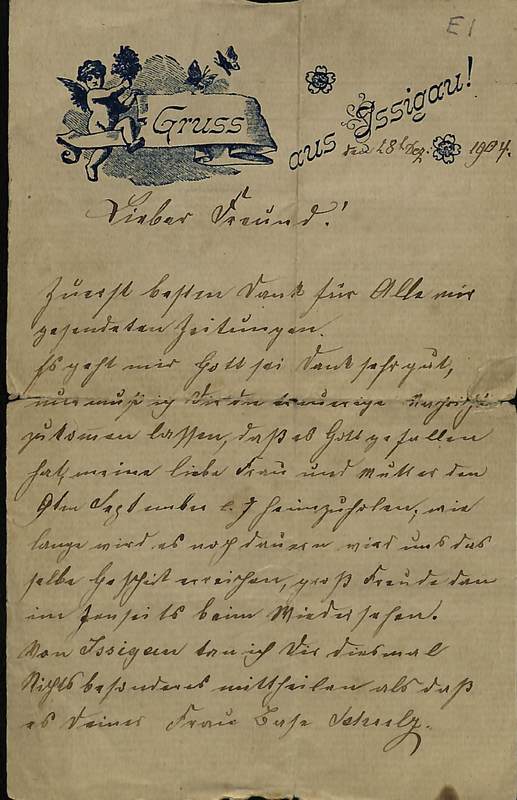