Hugo Eugen Mehler was born in Langerfeld, in the Rhineland, in 1885; Martha Flechtker was born in Barmen in 1889. The couple were married in Germany, and Hugo immigrated to the United States in Philadelphia by himself in 1912. In 1913, Martha joined him there, and they lived in Philadelphia for the next several years and started a family there. The couple eventually moved to Churchville, a community in Bucks County, Pennsylvania, northeast of Philadelphia, where they raised their eight children. This collection largely consists of postcards sent to the Mehlers by family and friends in Germany in the 1930s and 1940s. 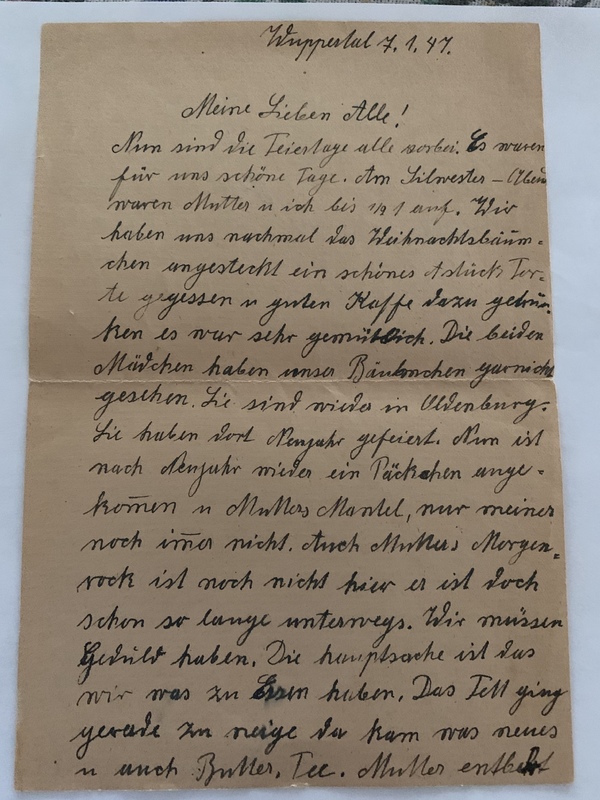 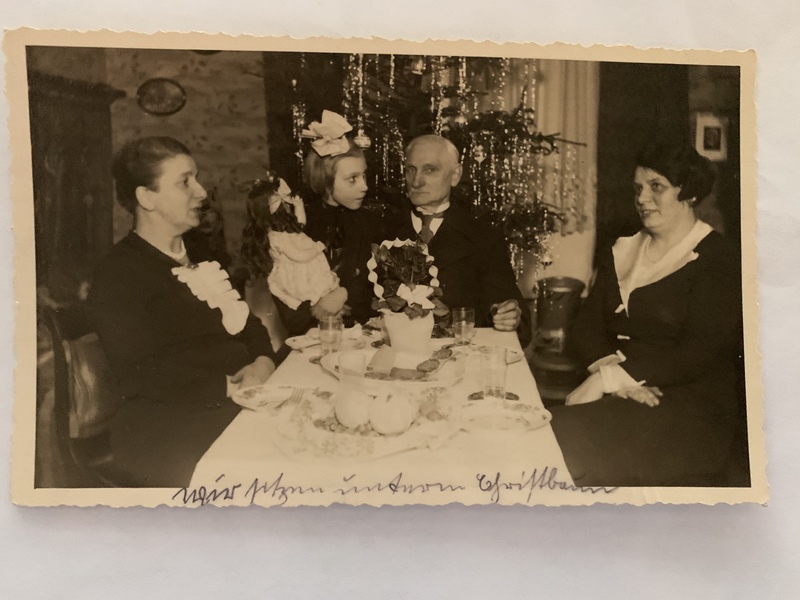 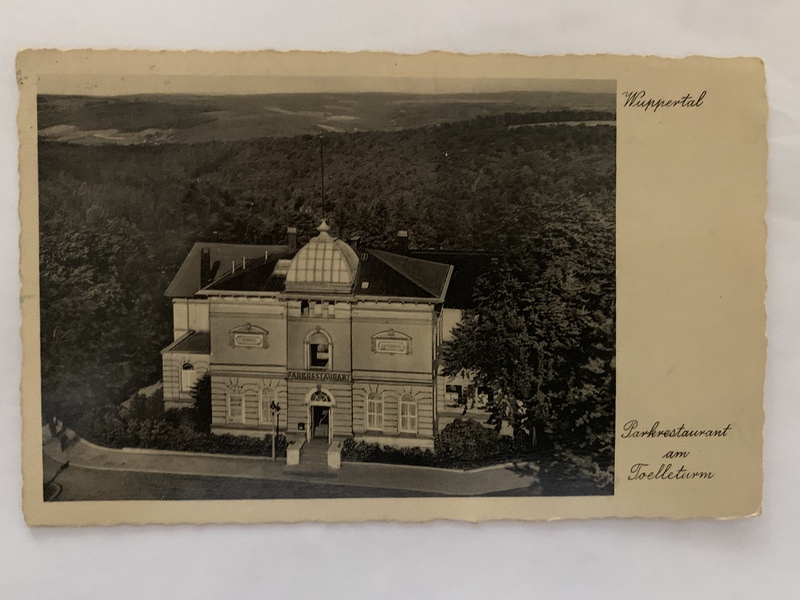 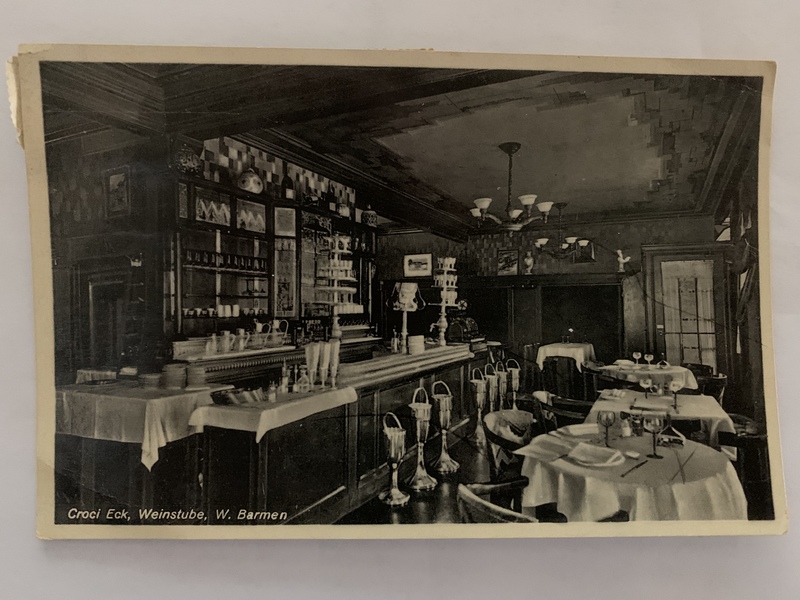 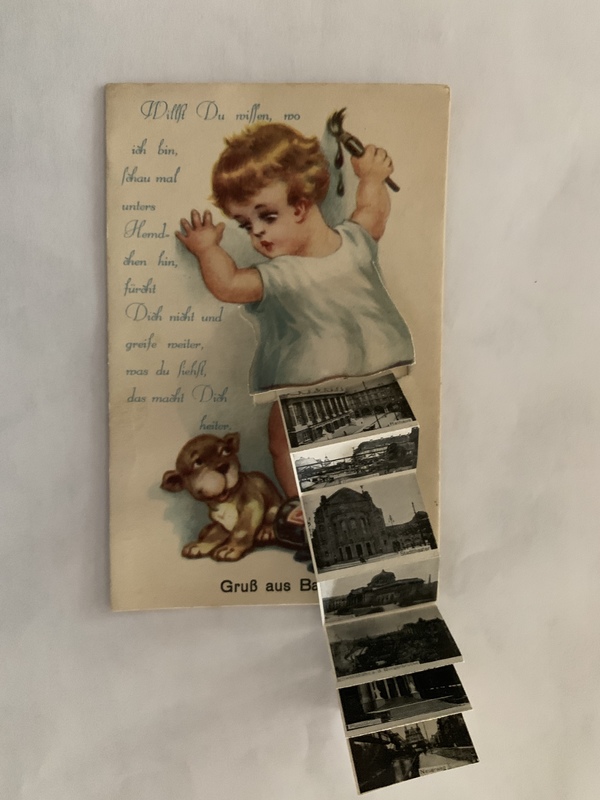 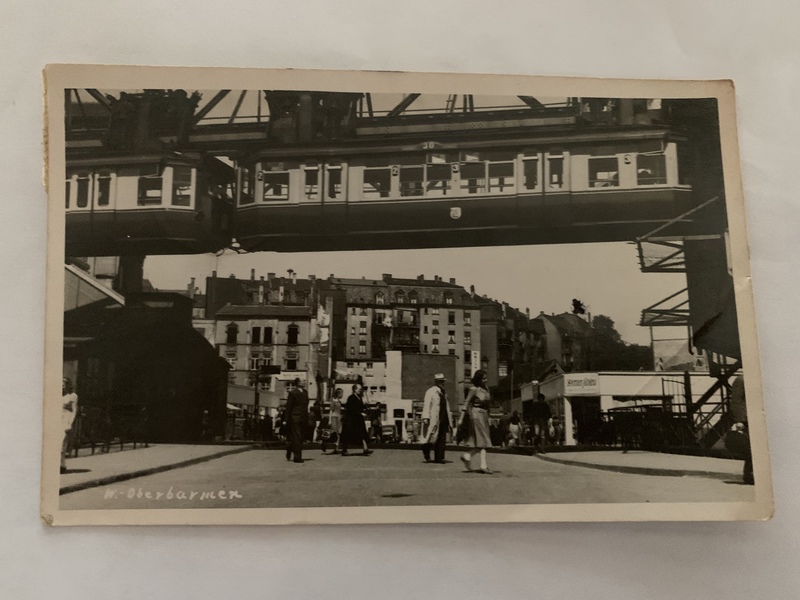 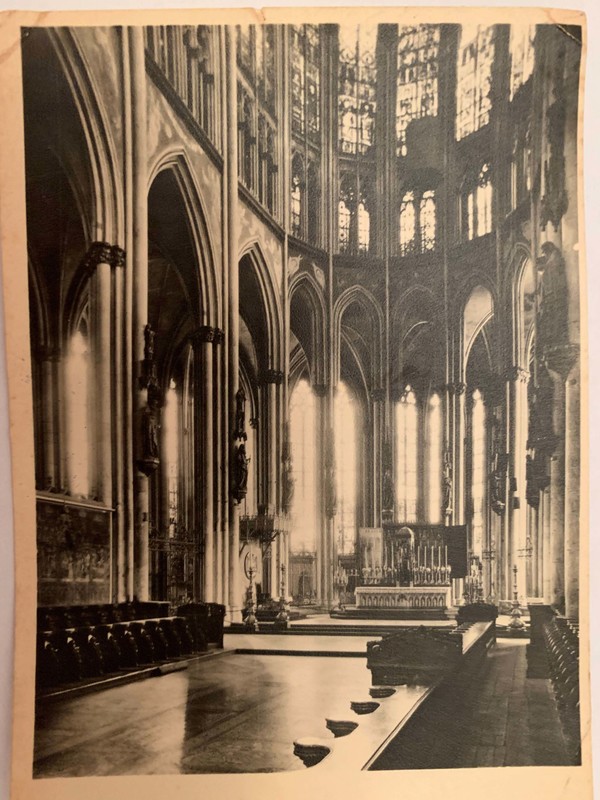 Postcard to the Mehler family, August 22, 1948. The photograph on the front of the postcard shows the interior of Cologne Cathedral (which was marking its 700th anniversary that year, as the stamps and postmark indicate).
View all 7 items